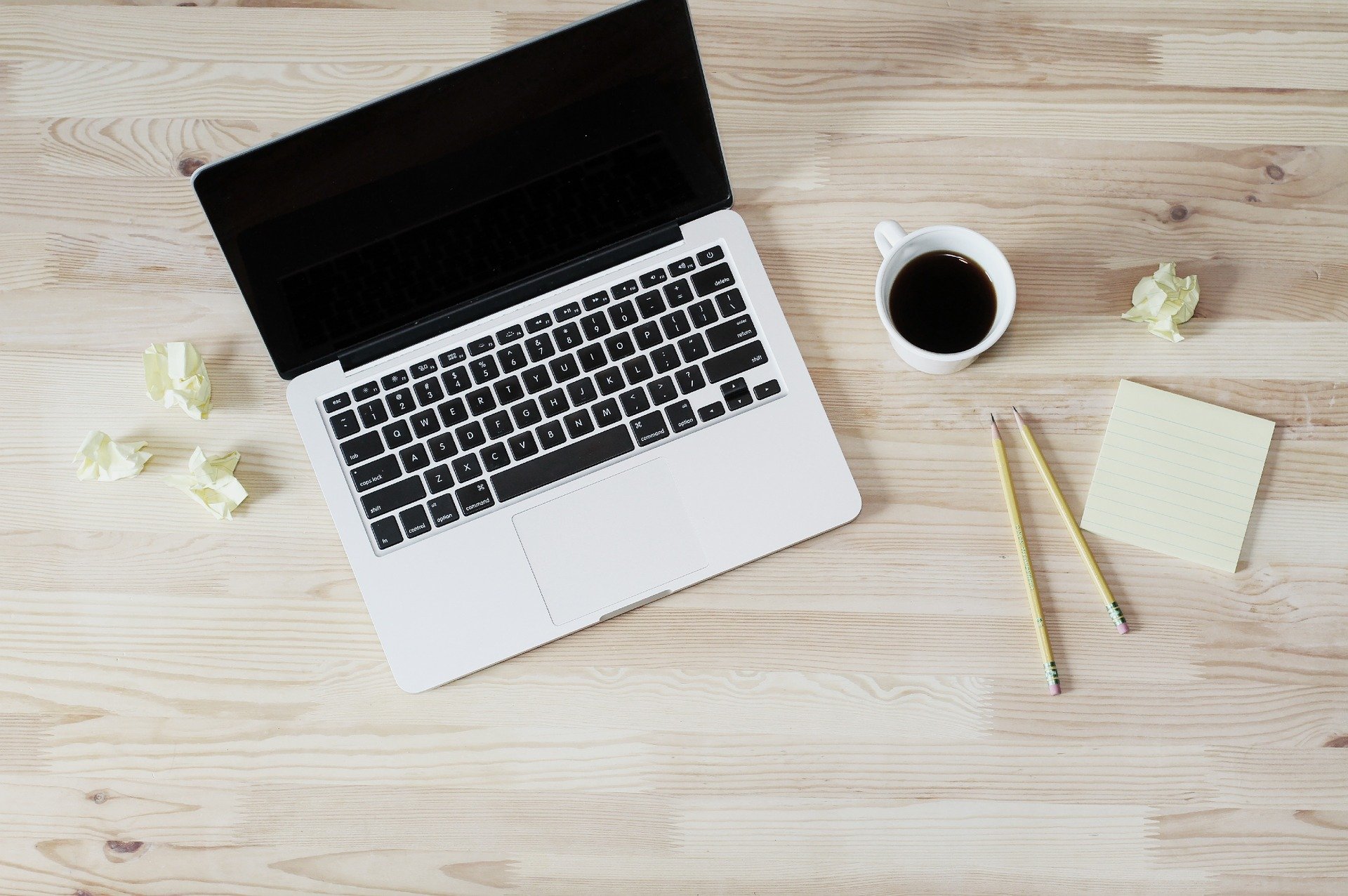 I will never forget the lessons of one particular story.  I started selling life insurance at the age of 19.  Like most others I suspect I was doing it for the money.  I needed to get through college as my parents were unable to assist.  Today I am called & labeled “privileged” people which is so far from the truth but I guess people have been known for years to false label.   As I left college I recall vividly getting my statement for the balance due on my education.  Nelnet was the organization that took on my loan and I was graduating but I also was carrying over 30K in debt.  Keep in mind this was back in 1995.  30K was, &  still is today a lot of money.

A customer came in to an agency I began working at.  He was quiet, not smug, just a kind of keep to himself fella.  He was proud of his new pickup he bought and wanted to insure it.  Being a licensed life insurance agent much longer than a car insurance agent my mind went quickly to how to sell this guy both.  I presented him with full coverage on his new truck, slid the identification cards across the desk so he could go pay his taxes and told him he needed life insurance.  He was unfamiliar with the concept as he had moved to the country in recent years.  I asked if he had a family and he did.  A wife and 2 small children.  I told him for an additional 8 dollars on his monthly account I could give his family $100,000 upon his death.  Honestly I think he bought it because I could simply “add” to his account and that account was going up substantially because of the new truck anyway.

He left the office and I realized I made about $100 bucks in commission and did the right thing anyway.   Yes within one week I learned the lesson of my young career that set me in a tailspin.  As you can imagine he was killed within 7 days of being in the agency.  I can still recall walking to that house in West Point Nebraska and getting out of my little Chevrolet pickup, up about 15 steps going straight north on Sherman street and knocking on that door.  Probable dressed in borrowed clothes with a breath mint in hand and having the adrenaline  of a rocket.  I was actually going to deliver on a promise.  I was actually not just selling paper promises and getting commission.  I was replacing in some sort of  way a husband, a dad, and a loved one.  As a young man about 23 I did not ever cry or really even know emotion.  That day I learned emotion, love and how damn important my job really is.  I learned about prayers of friends, pastor and religious leaders words of encouragement, relatives bringing over 36 casseroles and hugs from people you did not know you even knew.  But I was different.  I had $100K dollars of tax free money to pay off the mortgage and add peace and stability for that young lady and her two children.

Anyone that ever challenges or mocks my career is in for a verbal assault.  Anyone who thinks insurance agents are not important or don’t bring value.  Anyone who says we are just of pushy people trying to make a dime.  The answer to all of those who have challenged me always goes back to that day in West Point.  That one incident has defined my value and always will.